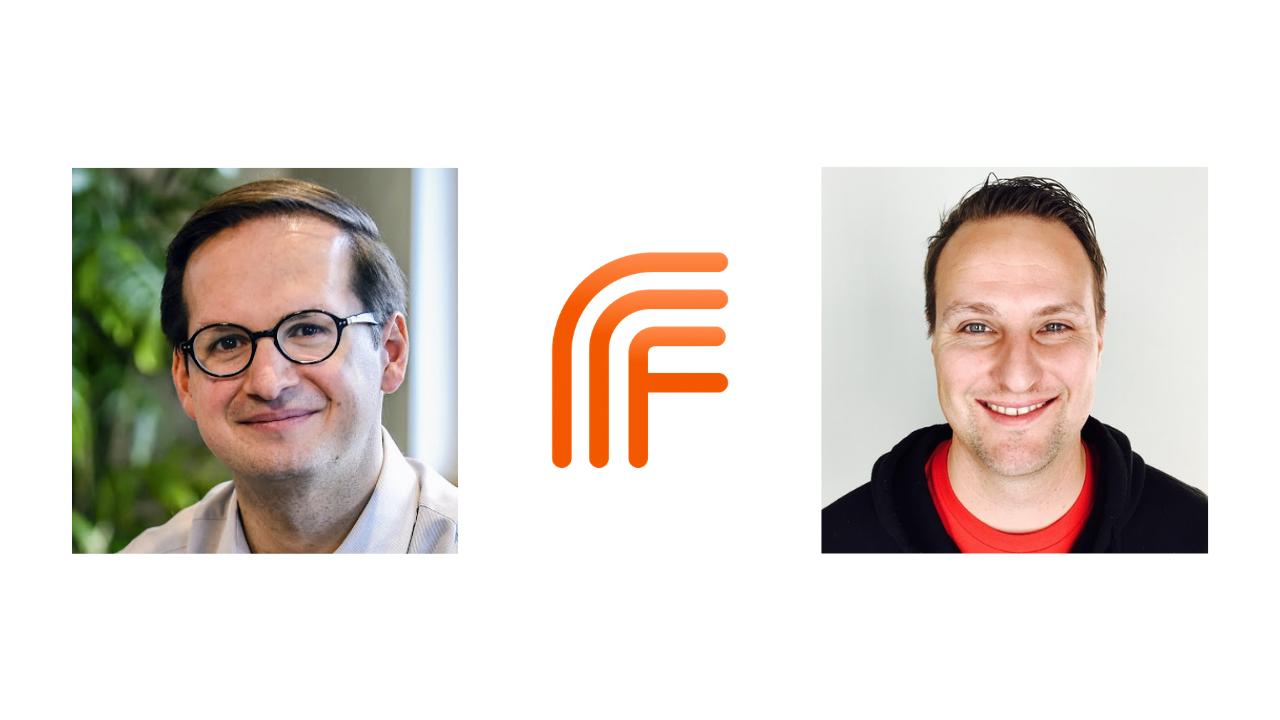 Writing a Paid Newsletter On The Side

An Interview with Scott Hines

Foster’s Lyle McKeany hosted Scott Hines, who writes the thrice-weekly Action Cookbook newsletter. They spoke about Scott’s transition from a pseudonymous sports freelance writer to an independent newsletter writer, how he writes prolifically while working full-time and spending time with his family, how he generates ideas, and more.

How did you start writing and how has it led to where you are now?

I'm an architect by day and writer by night, but I started freelance writing on the internet about seven years ago.

At the time, I linked up with a niche sports humor site with a small but very fervent audience. I wrote freelance for them and some associated websites for five years. I launched Action Cookbook two years ago right as I could sense the freelance writing was wrapping up. It felt like the writing was on the wall and a lot of those freelance sites that were viable maybe two to five years ago collapsed.

It's been interesting to transition from freelance for an established outlet with an editor with their own audience to trying to foster my own personal audience. It’s given me more freedom with my writing.

Where did the name Action Cookbook come from?

It’s a complete non-sequitur. I had picked it as a Twitter handle eight years ago, and I wanted a name that means nothing.

There was a program on British TV called The Supersize years ago. I happened to be watching an episode where they talked about the rise of convenience foods and bachelor culture in Polish cuisine in the 1960s. In the episode, they featured a cookbook written by a spy novelist, Len Deighton, which was the first cookbook for men. It was titled Action Cookbook.

I thought that name was funny and that happened the night that I was looking for a new Twitter handle. Eight years later, I've devoted my entire writing career to this nonsense.

Did the COVID pandemic have on writing about topics outside of sports?

I was already drifting that way but it was very fortuitous as the pandemic came around and there were no sports for a while. It was an adjustment going from writing for a specific site’s audience and what an editor expects versus the newsletter model. When I started the newsletter I assumed it would be primarily about sports because it was initially for promoting a sports-focused podcast I was launching with a friend.

But then I realized I didn’t have to get anything I wrote about approved. So I started expanding into different topics and some of those personal pieces ended up getting the best responses.

There's a trend of large media personalities going into newsletters because they don't like being held back by editors. That's not what I'm suggesting. I had great experiences with editors. If there’s something that matters to me enough to write about it, it will probably resonate with somebody else.

How do you manage to publish three times per week with a family and working full-time?

Routine matters. I'm at my best when I treat writing as a skill that has to be practiced regularly. Some people may be familiar with the book The Artist's Way. It talks about writing as an automatic process where you’re in the mode of doing it every day.

I can't count the number of times I've sat down the night before I'm scheduled to send out a newsletter and thought, “What the hell am I going to write about?”

I keep a list of topics and ideas. I'll look at the topics and sometimes one of those will strike me. But other times it's something fresh and I'll start writing and see where it goes. When you make writing a regular occurrence, it makes it easier to sit down and not know exactly where you’re going and trust that you’ll get there.

I have two kids who are almost six and four-and-a-half years old. They’re usually asleep by 8:30 pm. So I have from 8:30 pm until about 11:30 pm to get my writing done. It’s easy to fall into the trap of thinking, “I had so much more time ten years ago, why did I not accomplish more then?” But it's focusing and using that time that’s important. When I did have the time, I wasn't as disciplined about writing, about using that time to the fullest. Now if I have three hours to get something done, I better get it done.

Did freelance writing help you build up the chops to produce work quickly?

When I was freelance writing, I needed to produce work regularly. That motivation to keep going made me less precious about finding the right topic. If I sit around all day waiting for the right thing to write about, it generally won't happen.

Sometimes with the topics that I'm most confident in or feel the need to write about, I'll get two hundred words into them and realize they’re not going anywhere. Trusting my own abilities and making it a regular practice helps me generate out of being stuck.

It’s similar to cooking. Once you cook regularly you can look in the fridge and be like, "Boy, there's not a whole meal in here, what can I come up with?" Sometimes it's not good but sometimes it is and those are the same skills I've tried to develop in my writing. I don't want to say that I write necessarily out of panic, but it helps.

How do you think about choosing a niche versus writing about a broader swath of topics?

You can do both at the same time.

If there's something especially unique to you or your experience, writing about that frequently makes sense. But to just say, “I write about sports.” That’s not a unique perspective.

I recently found a new newsletter that popped into my feed about canned fish. I clicked subscribe on that right away. That's an incredibly esoteric thing to frame a newsletter around, sign me up.

In May 2020, you introduced a paid subscription option for your newsletter. What led to the decision to go paid?

In talking with Substack, they told me to expect about a 10% conversion rate from free subscribers to paid. I've managed to stay ahead of that at around 18%.

But really the impetus was seeing a lot of other newsletter writers go paid, and I didn't want to be the last one to do it. I even had readers reach out to me and say, "Hey, when are you going to start charging for this?" Which is one of the most flattering things someone can say to you. I was hesitant at the time because we were only two months into the pandemic. It seemed risky. But once people started asking me if they could pay for it, I would have been a fool to say no.

How do you think about which essays to publish as free versus paid posts?

The Friday posts I usually keep behind the paywall because I know the regular readership counts on those. They’re the same format each week and I can sell them as an additional perk for paying for a subscription. Once every six to eight weeks I'll do one of those for free to remind people.

On Mondays and Wednesdays, I post essays. Monday’s is free and Wednesday’s is paid. If an essay is especially niche, I'll keep that for a Wednesday edition. If it's something I think is going to be shareable, then I send it on Monday.

Last year, on March 11th, right as things were turning sour with COVID, I wrote a piece from the perspective of my dog called I’ve noticed you've been working from home. I knew that was going to do well. I made it free and it did. It’s very rare when I can call my shot, but if I think a piece has a good chance of people sharing it, those will be the ones that I'll make free.

The growth of the overall email list slowed once I added the paid option. Prior to that, I had three posts per week that people could share and now it's just one per week. But I've doubled my list in the year since I first launched the paid option.

There's been more buy-in from people now that they are paying for it. I've tried to encourage commentating and interaction with the posts. A chance to interact with the readers has been beneficial toward keeping my audience coming back. People get to know me and get to feel like there's some personal investment and it has made a big difference.

I'd be lying if I said I didn't obsess over the number of subscribers but if I try to work towards a number, it doesn't work. I get stiff or I don't write true to myself.

Foster is a community of writers elevating their craft. Apply here!

Thank you! Your submission has been received!
Oops! Something went wrong while submitting the form.